The Trustees of FFFC are extremely grateful for the continued support of our patrons. Their endorsement helps us to raise much needed funds on behalf of all of the children we seek to support. 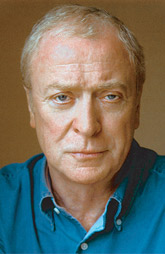 'Since I became a patron of The Foresters’ Fund for Children, I have seen many changes, not least the increase in the number of children helped by the Fund. I am proud that the Foresters’ Fund for Children concentrates most of its efforts on the small, primarily local charities throughout the UK that do important work with abused, vulnerable and disabled babies and children'.

'If ever there was one charity that has consistently, and successfully, been there to assist children who for many reasons need urgent help, it is the Foresters' Fund for Children, it is an honour and a privilege for me to be associated with The Fund.

A great many small organisations that provide care, medical equipment, guidance and stability to local children, have been able to do so as a direct result of the grant support from the Foresters' Fund for Children.

I would like to thank all of the existing supporters of the Charity for their fantastic work to date and to take this opportunity to ask everyone to continue to do all they can in order to ensure that we can continue to help children as long as there is a need.' 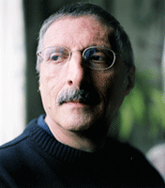 The Fund is delighted that Jeffrey Caine, the prominent award-winning writer, has agreed to become a patron of the Fund.

'I am honoured to have been asked to add my name to the list of Patrons of the Foresters Fund for Children. I have long believed that many of the major charities have grown over large and unwieldy, diverting too many of their resources into administration and advertising and so diffusing their efforts. I am delighted, therefore, to support a Fund which directly aids smaller groups in need and sends the money where it will do most good.'